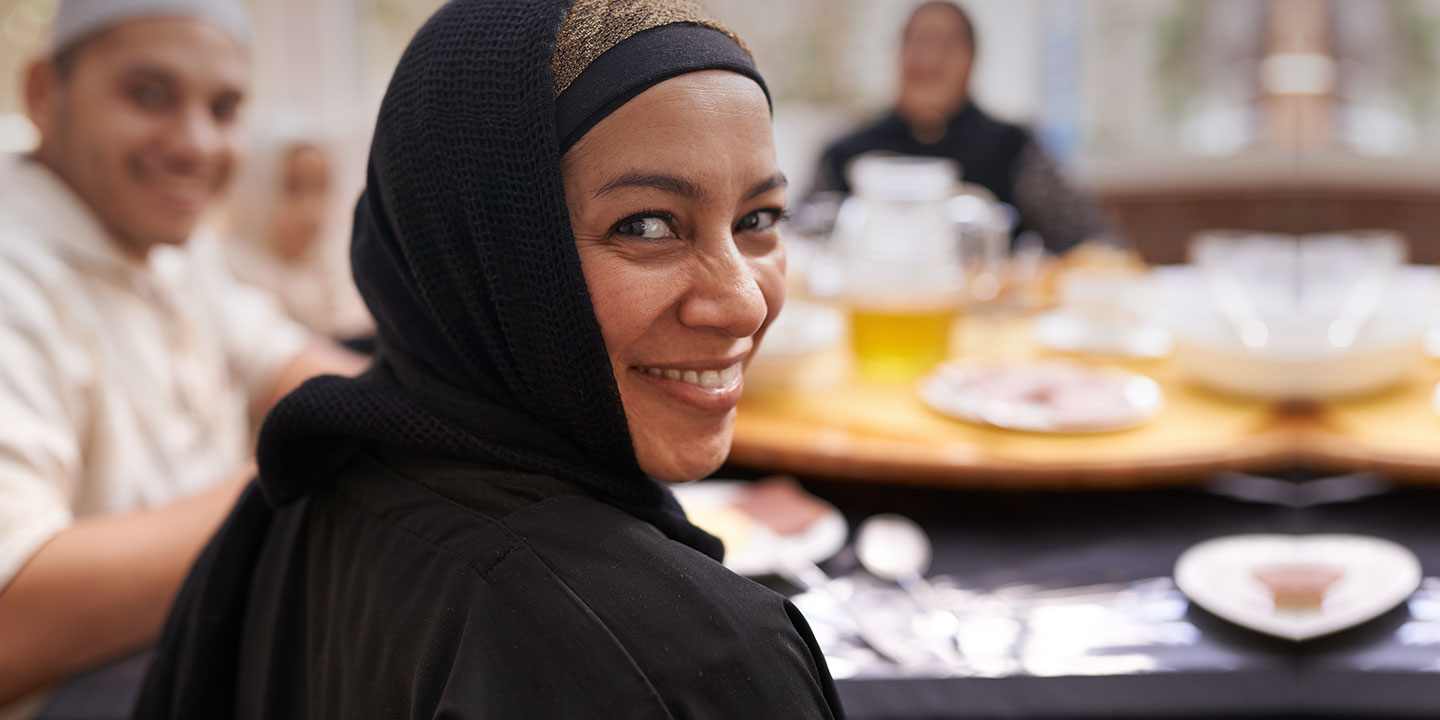 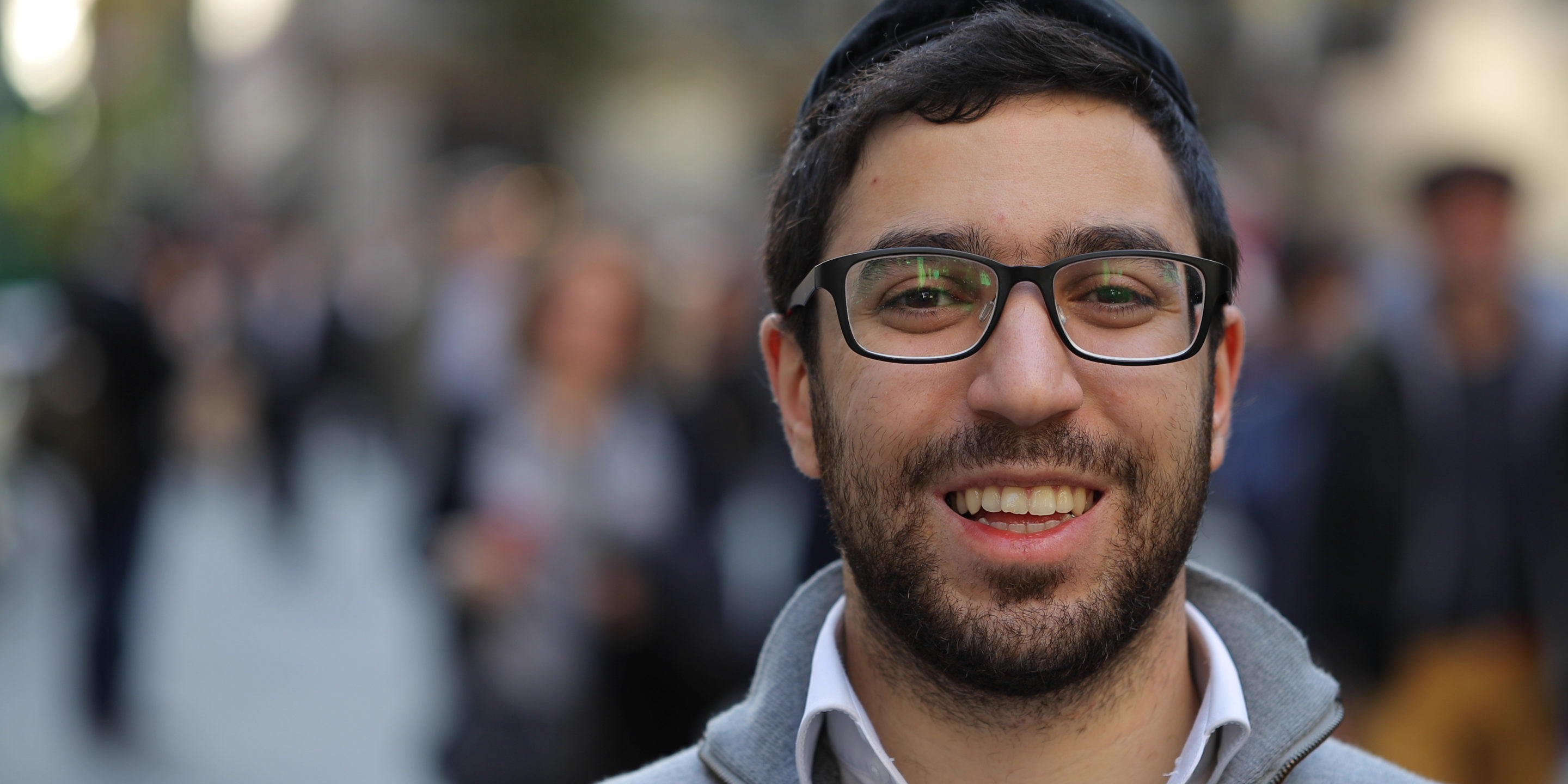 A national group of American Muslims and American Jews who advocate for issues of common concern.

What We Stand For

America promises all its citizens equal rights and equal protection under law. We have come together to help deliver on that promise for our communities and all Americans, and to participate in building our country pursuant to its laws and ethical traditions.

Our country is unique in being a democracy based not on religious or ethnic homogeneity but on equality of all citizens regardless of ethnicity or religion. We affirm our sacred commitment to that principle.

This commitment to a pluralistic democracy goes back to the founders of our country. As George Washington wrote to the Jewish congregation of Newport, Rhode Island: “For happily the Government of the United States, which gives to bigotry no sanction, to persecution no assistance, requires only that they who live under its protection should demean themselves as good citizens, in giving it on all occasions their effectual support.” Benjamin Franklin wrote in his autobiography that he raised money to build a hall “expressly for the use of any preacher of any religious persuasion who might desire to say something to the people of Philadelphia.”

We embrace this commitment as part of the common heritage of our Abrahamic faiths expressed in different religious teachings. As it is written in the Book of Leviticus: “You shall not stand idly by the blood of your neighbor.…You shall love your neighbor as yourself,” so is it written in the Quran: “O mankind! We have created you male and female, and made you into nations and tribes, that you may know one another.” We believe America is the country where our religious and secular aspirations together can be realized.

Therefore, in light of a recent rise of political polarization in our country, we have come together in public to reaffirm our commitment to religious freedom and pluralism, to demonstrate solidarity with each other, and to rebind the bonds of affection with our countrymen, as Abraham Lincoln once asked of Americans, invoking the better angels of our nature.

Hate crimes in the United States are on the rise. Yet our nation’s ability to address this increase is hindered by a lack of information about these crimes. In 2018, Madison, Newark, Syracuse and more than 80 other cities with a population over 100,000 failed to report hate crimes to the Federal Bureau of Investigation. Urge the U.S. Government to support legislation that improves hate crime reporting. If we want to stop the rise in hate crimes, all victims must count and be counted.

If you believe strongly in the Muslim-Jewish Advisory Council’s mission, keep up with its activities and learn of future advocacy opportunities by adding your name below!